You are here: Home » News » Product News » Why You Can’t Put Boiling Water In A Glass Bottle

Why You Can’t Put Boiling Water In A Glass Bottle

We have all been there and done that. Trying to fill that bottle with some 100 degrees Celsius of water does not always end well. Either you lose the bottle or escape with minor injuries or - wait a minute, it could actually be - both. Have you ever wondered why the steaming liquid and the bottle container never agree? Most people say it is science, but what does the explanation say? From when you think of it till it goes South, here’s why boiling water and glass aren’t the best of buddies. 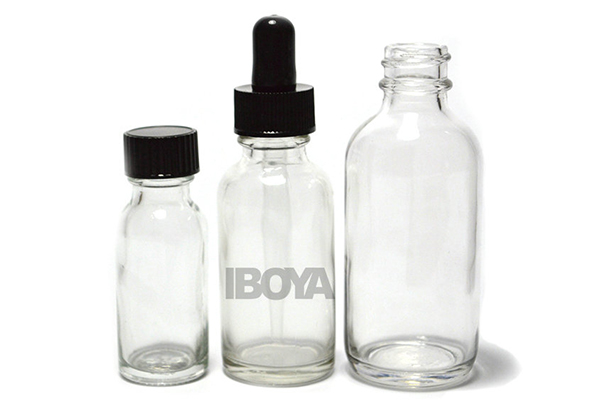 An ordinary glass bottle is made of an inexpensive glass that has the ability to expand when it is subjected to heat. Because of the composure of the material, the bottle is able to contain heat without emitting even much warmth on the outside. The parts that tend to get hotter can expand, but the outside always remains the same size.

Since the glass is all glass, pressure can be exerted evenly, and a lot of stress can be built within it. At some point, the pressure becomes too much, and the bottle needs to expand more. Other kinds of glass expand very little when heated, such as Pyrex. Quartz also is almost pure silicon dioxide. But these materials often are too expensive for use in beverage bottles. Well, bottles don’t shatter when they are being manufactured because they are kept in an oven where they are cooled slowly.

When boiling or boiled water is poured into the glass, it gives up the heat to the ambient air, which reduces the temperature of the liquid. When the water enters the glass, it will then yield more heat to the surface of the bottle, exerting some heat on it. Because it takes relatively long for boiling water to cool down, its presence inside the glass becomes too long it starts trying to adjust to the environment within. But, unfortunately, it is a slow process, one that does not really take into account that the bottle would be suffering some thermal expansion.

The longer the boiled water stays in the glass the bottle continues to absorb heat. The container becomes hot, and the temperature is transmitted to the surface that the glass is in contact with.

If you are experimenting this outside and wearing safety goggles while doing so, you can closely observe how the hot water is making the glass develop little cracks. Due to the temperature-pressure relationship of the water, it can only exceed 212 degree boiling point of done under pressure, as in a sealed container. Therefore when you transfer the water to another container without an additional heat source, such as glass, there is a problem.

At some point, the heat becomes too much for the bottle to absorb and the bottle becomes to enclosed for the water to cool off, leading to a burst or break of the glass.